Everything in a safe lift depends on the rigging. If it is not just right, there could be a number of problems. Safety is going to be the biggest concern. At Reliable Lifting, we provide all of the innovative rigging solutions NYC you need for you.

Our professionals at Reliable Lifting have both training and lots of experience creating rigging solutions. They have safely moved many unique objects, successfully designing and creating the complicated rigging that was needed for each of the moves. They have also made many more moves that may be considered more or less standard.

Each of our rigging experts has been carefully trained in rigging operations. They understand all the rules and safety procedures. They also know the precautions that must be taken when moving fragile or flammable materials.

All of our rigging experts are certified. They stay up to date with all new procedures and rules to ensure that every move is compliant with the best practices.

Our riggers are capable of providing your move with all of the set up needed for it. After understanding the object to be moved, and what equipment and innovative rigging solutions NYC are needed for it, they get it together, and get it ready for your move. They ensure all rules are met at every point of the move.

Reliable Lifting has many cranes available for your lifting job. We have the right size for your moving needs when you need it. They are capable of moving anything from 8 tons up to 450 tons. We keep them ready to use and in top operating condition – as well as being properly inspected.

Any time that you rent a crane from us, one of our operators is also available. We do not require that you use them, but we can assure you that they are professionals who are highly experienced, and they are certified with OSHA, NCCCO, and ANSI.

Reliable Lifting has been in operation for more than 15 years. During that time, we have not had any accidents resulting in personal injuries or any environmental incidents. This is a track record we intend to continue to enjoy.

At the same time, we recognize that our record could change. To ensure it does not, we continue to provide training to our staff, and ensure that they know the latest and best practices in crane operation, and safe moves. We also are insured.

When selecting a company to rent a crane from, we want you to know that we provide our services at a cost effective rate. This not only enables you to get great cranes and expert operators and riggers, but you get to save money, too. When you rent a crane from us for more than a month, we give you a discount.

The Reliable Lifting company is located in Brooklyn, NY and provides cranes and innovative rigging solutions NYC in the tristate area. We provide all moving and storage for our cranes, and we also obtain all permits needed for a move – when required. 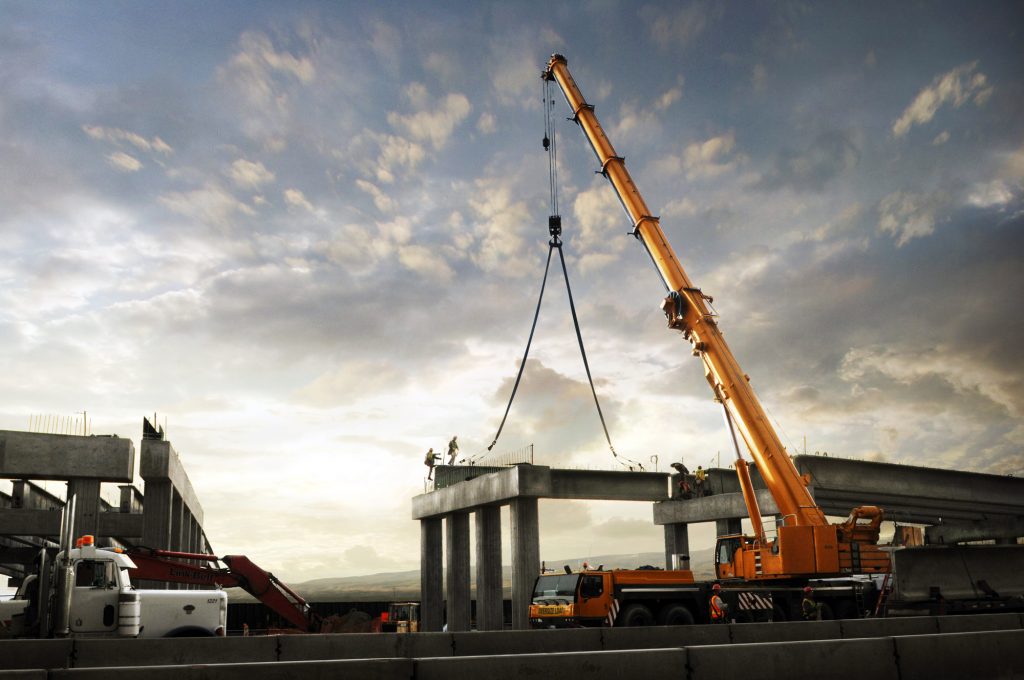